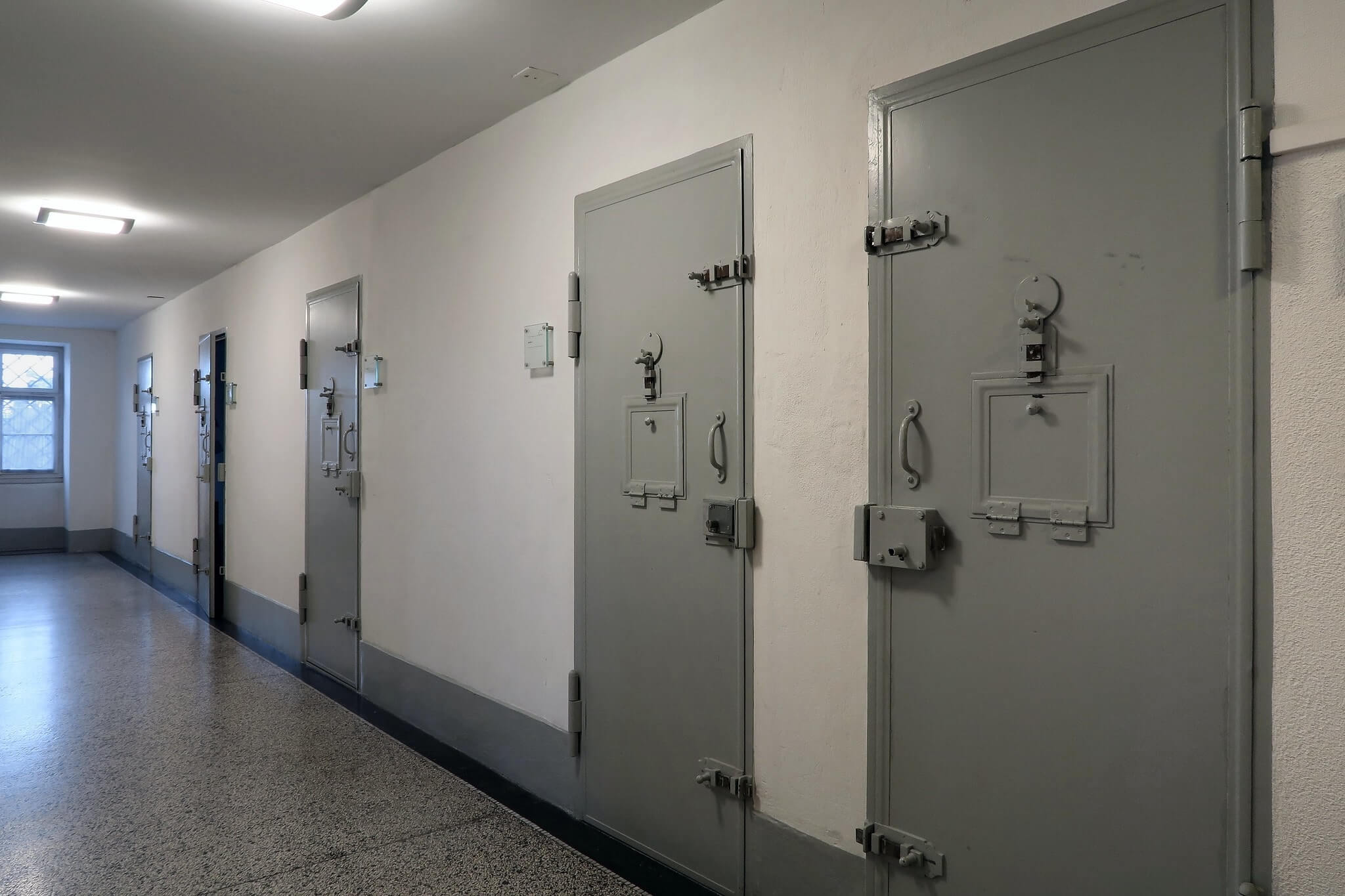 At Harper and Harper we represent, and have represented, many individuals accused of sexual crimes including child molesting.

Oftentimes we are called on to represent individuals before they are even charged as many times a person is aware that an accusation has been made against them and that the authorities are investigating. They may have even been contacted by the child’s family, child welfare agencies or the police.

Such contact will usually result in Harper & Harper being kept informed of how the investigation is going and what, if any, decisions have been made.

Also a part of our representation, Harper & Harper will of course discuss with the client how the process will proceed if, in fact, the State decides to file charges.

Every year thousands of people in this country are accused of child molesting, or some sort of improper sexual activity with a child. Such an accusation is one of the scariest situations an accused person can find themselves in.

Studies have shown that a certain percentage of these accusations are false, or are based on a misunderstanding over a child’s description of a situation (or in an adult’s misunderstanding of what the child is saying).

The biggest mistake made by people accused of child molestation is the desire to talk about the allegation to convince someone that such a crime did not happen and that no charges will be filed.

This seldom works.  Moreover, anything an accused says, in such an attempt to convince another of their innocence, can, and oftentimes will, be used against them.

Another common mistake is to assume that because the only evidence the State appears to have is only the alleged victim’s testimony, that the State will not file charges. Unfortunately, this is not true: In Indiana, the State only needs the statement of the child to go to trial.  There is no requirement that the State present any other type of evidence to substantiate whether the alleged act happened or not.  Simply the testimony of the child is enough.

If you or someone you love has been charged with a child sex crime, Harper & Harper may be able to help. Our initial consultation is free.