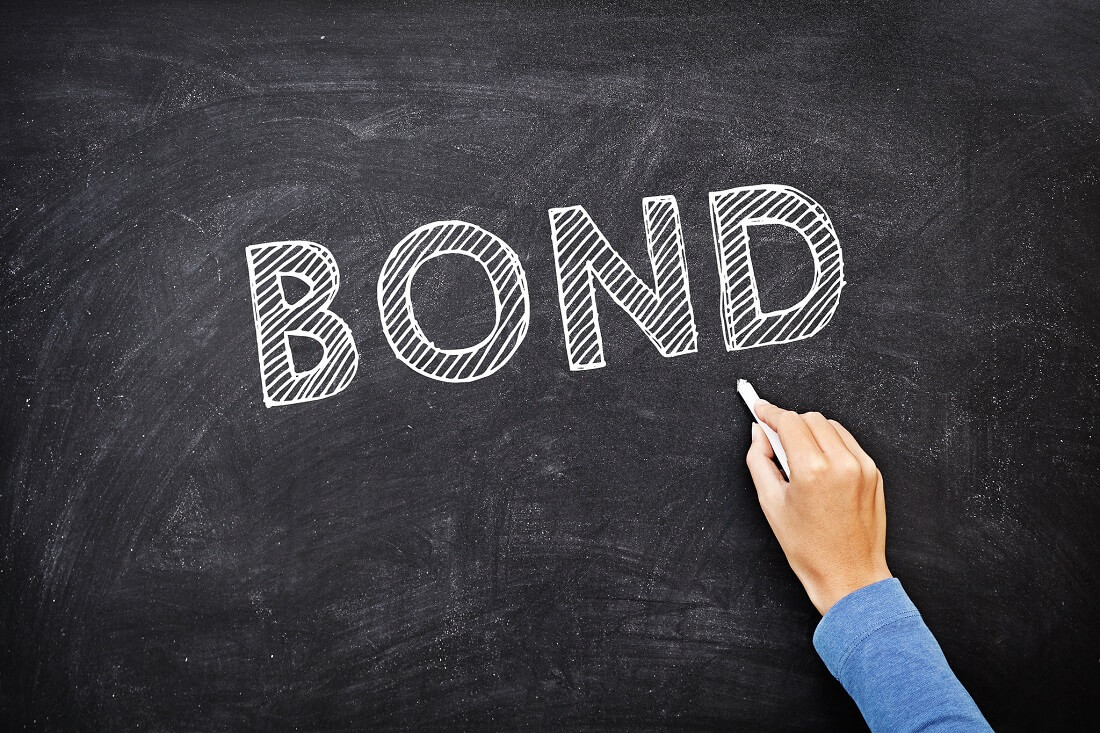 If you’re arrested and charged with a crime, a judge will typically, but NOT ALWAYS, assign a bond (sometimes referred to as “bail”) that will allow you to get out of jail pending the disposition of your case.

Bonds come in many different shapes and amounts, but their purpose is the same, to ensure that you show up for your all of your court dates until the disposition, either by plea or trial, of your case.

If you appear in court on your scheduled dates, you will most likely receive your bond money back at the end of the case. If you miss a hearing or court date, the judge could issue an arrest warrant and the court could retain your bond money.

The amount of the bond must be reasonable

The Indiana Supreme Court has held that bonds must be reasonable. If a bond amount is unreasonably high, it may be seen as overstepping the intended purpose of ensuring your attendance at court.

Sometimes, a seemingly outrageously high bond can be justified in the name of safety. That is, a person is arrested and assigned a very high bond amount if the court deems the individual to be a danger to the public, or a member of the public.

Criminal Rule 26 is a new Indiana Supreme Court Rule that has taken effect in Indiana. Criminal Rule 26 states that an assessment must be done on every newly arrested inmate to determine whether that person should be let out on bond.

Criminal Rule 26 states that all inmates must be released on bond or their own recognizance unless they present a risk of flight or danger to themselves or others. As part of the new rule, probation offices around the state must conduct an evidence-based risk assessment to make these determinations.

Some of the factors a judge will consider when setting or reviewing bond:

The Indiana Constitution treats murder and treason differently from other crimes, and it’s not uncommon for someone charged with murder to be held without bond. In cases of murder and treason, pretrial release is still possible, but the judge is also allowed to deny bail entirely.

From the Indiana Rules of Criminal Procedure:

(A) If an arrestee does not present a substantial risk of flight or danger to self or others, the court should release the arrestee without money bail or surety subject to such restrictions and conditions as determined by the court except when:

(B)  In determining whether an arrestee presents a substantial risk of flight or danger to self or other persons or to the public, the court should utilize the results of an evidence-based risk assessment approved by the Indiana Office of Court Services, and such other information as the court finds relevant. The court is not required to administer an assessment prior to releasing an arrestee if administering the assessment will delay the arrestee’s release.

(C)  If the court determines that an arrestee is to be held subject to money bail, the court is authorized to determine the amount of such bail and whether such bail may be satisfied by surety bond and/or cash deposit. The court may set and accept a partial cash payment of the bail upon such conditions as the court may establish including the arrestee’s agreement that all court costs, fees, and expenses associated with the proceeding shall be paid from said partial payment.  If the court authorizes the acceptance of a cash partial payment to satisfy bail, the court shall first secure the arrestee’s agreement that, in the event of failure to appear as scheduled, the arrestee shall forfeit the deposit and must also pay such additional amounts as to satisfy the full amount of bail plus associated court costs, fees, and expenses.

This rule in its entirety, became effective September 7, 2016 in the pretrial pilot courts and in courts using an approved evidence based risk assessment under Section B.