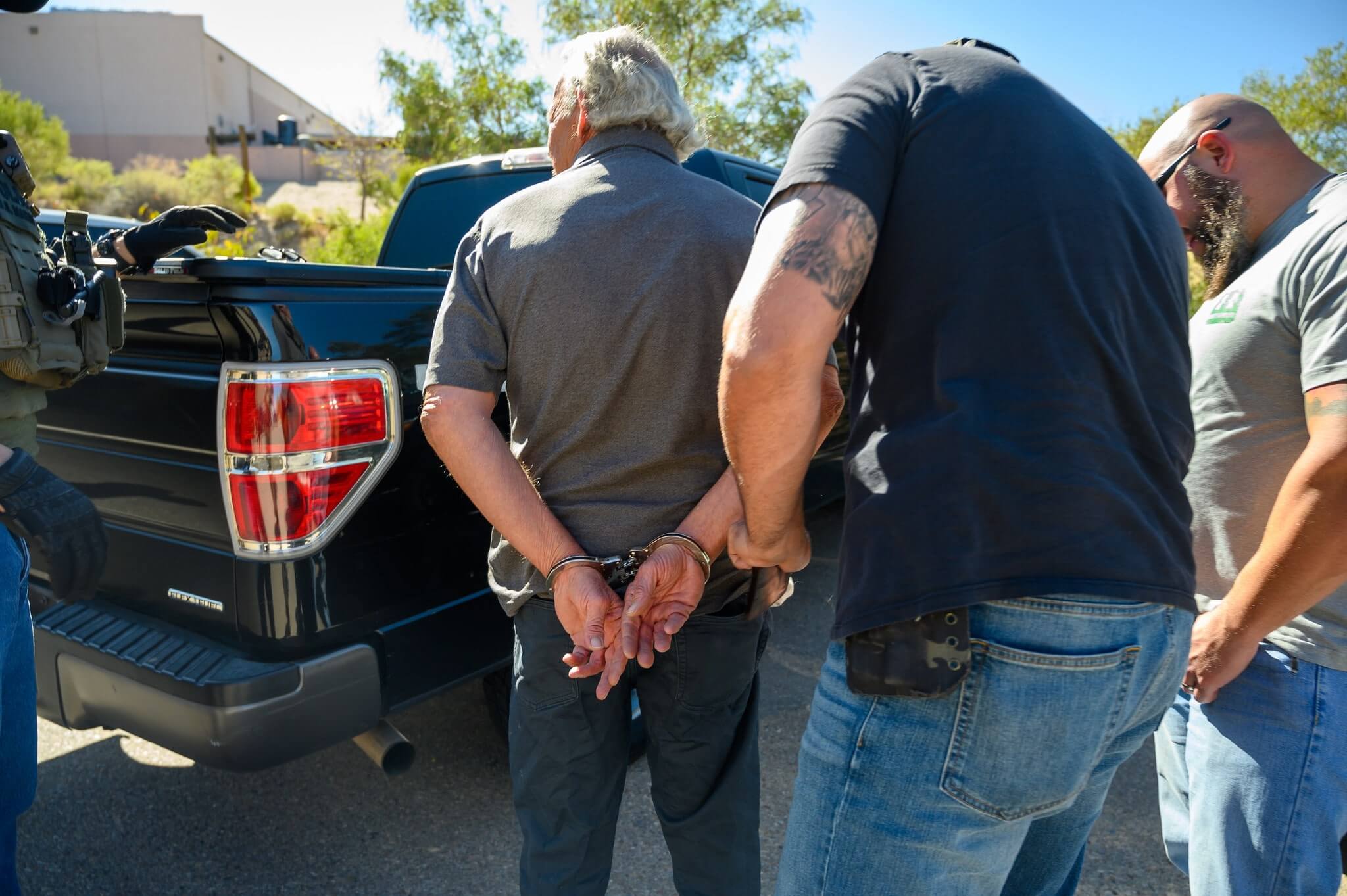 Oftentimes, if you are charged with a crime, your attorney will work with the Prosecutor’s office to negotiate a disposition to your case prior to trial. This is often referred to as a “pre-trial disposition,” or more commonly, a “plea agreement.”

Usually, most plea agreements, depending on the offense charged, contain a stipulation that probation will be a part of the resolution of your case. This most often happens when your attorney is able to convince the prosecutor that incarceration is not warranted, but the prosecutor still demands that some form of supervision, and often counseling, be included in the terms of any plea agreement.

Most dispositions, and/or pleas, for crimes that are charged as a Level 6 Felony or greater, will likely include a stipulation that contemplates a term in either jail and/or prison. These sentences are most often “suspended,” and the jail time which one has been sentenced to will be served on probation.

Probation can allow an individual to remain free from incarceration to continue with work, family obligations, counseling, while still being under the supervision of the state. It is important to remember, however, that probation is part of your punishment. When entering your plea before the Judge, Indiana law takes probation violations very seriously. It is imperative that if your probation has been violated to have an experienced probation violation lawyer working to keep you out of jail.

The attorneys of Harper and Harper can help if you, or a loved one, have been arrested and charged with violating your probation. Oftentimes, courts can be particularly hard on those who are considered to have violated the rules of their probation. It is possible you could be returned to jail and/or prison to complete your suspended sentence. Probation violations can also make it difficult to expunge your criminal record in the future.

It’s important to have an experienced probation violation lawyer working on your behalf.  Harper & Harper can help. Call us for a free initial consultation at (219) 762-9538.