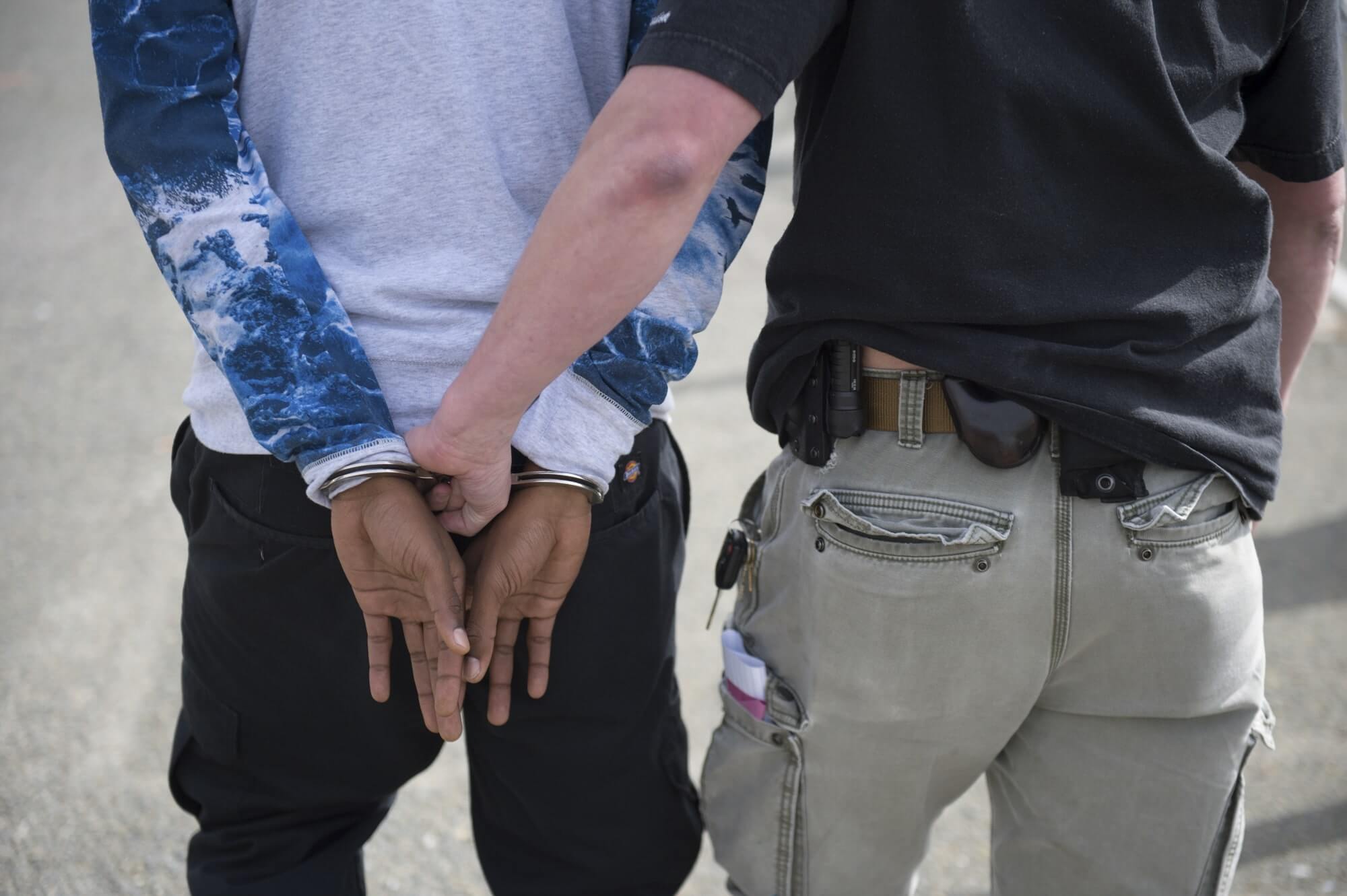 Domestic Battery is an alleged crime against a family or household member. Other charges, in addition to Domestic Battery, are sometimes filed, including a violation of a no contact order or strangulation.

Many times law enforcement is called to investigate these crimes as a result of emotional family disturbances. The entire investigation is normally a short one. The officers simply talk to the members of the household who were present and who are usually upset and then make a decision of who to charge.

A typical defense can include: self defense, when the other party started the physical activity; false allegation made out of anger; etc.

If one is arrested for domestic battery, that person’s bond may be very high. In some courts, there’s no bond at all until the defendant can be brought personally in front of the judge for a hearing.

The reason many courts do this is they want to decide whether to issue a No Contact Order as a condition of release.

The No Contact Order orders the defendant to have no contact with the alleged victim. Sometimes this is extended to include other family members. Also, many times, this order states that the defendant may not return to the residence where the crime took place.

Crimes that result from these disturbances maybe either misdemeanors or felonies. Felony charges may result when a child 16 yrs or younger is present at the alleged crime scene or if strangulation is charged.

Obviously being charged with Domestic Battery has serious potential consequences. It can not only result in jail sentence but also a limitation on future activities. For example, someone convicted of Domestic Battery is often gun prohibited, which means they’ll never be able to carry a gun for whatever reason in the future. Also, there are certain types of employment opportunities that are difficult to pursue if you have a domestic violence charge on your record.

At Harper & Harper we have handled hundreds of these types of cases. If you have been charged with Domestic Battery, call Harper & Harper today for a free, initial consultation.