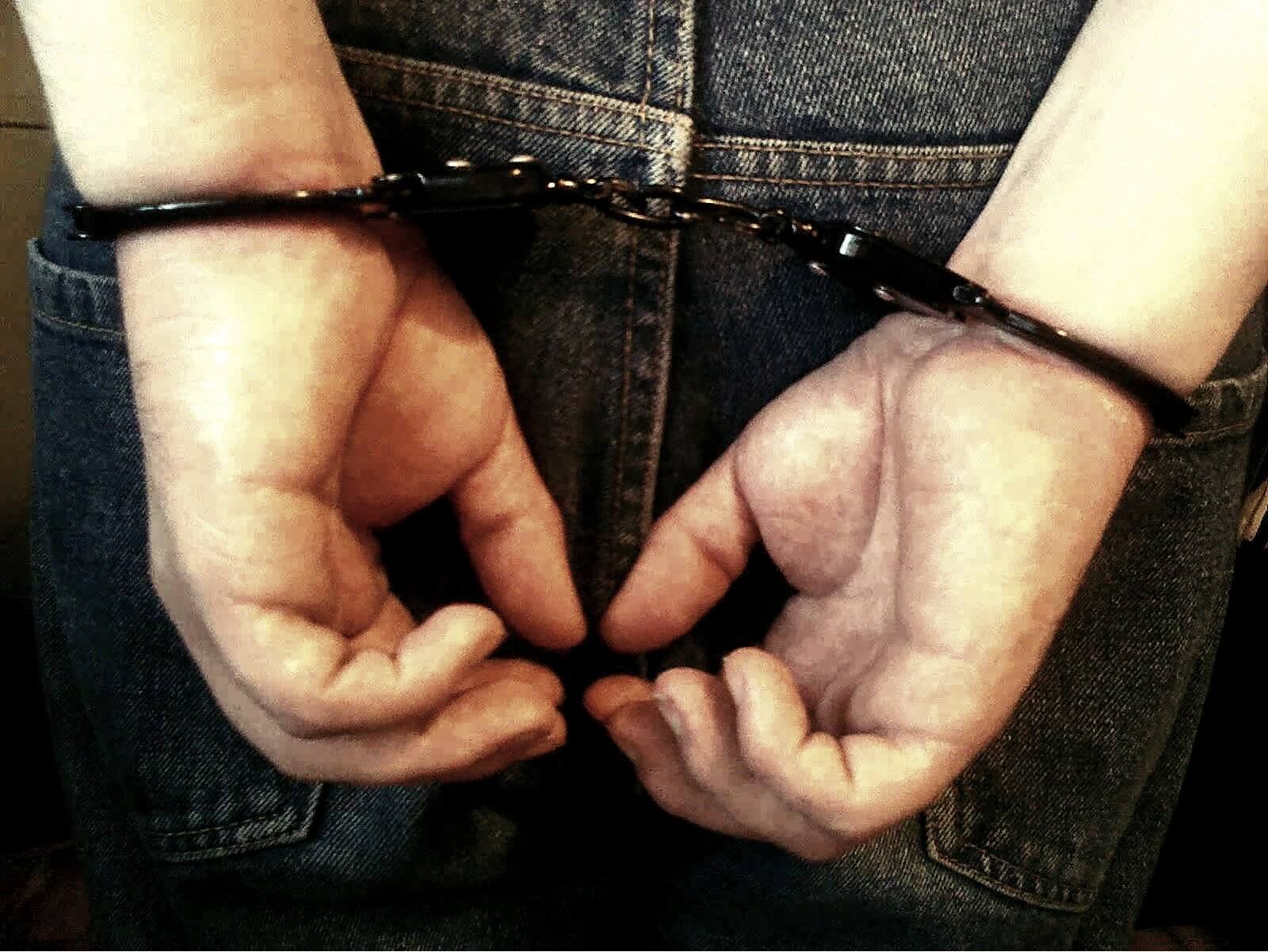 In Indiana, rape is defined as having sexual intercourse with a member of the opposite sex when the person is compelled by force, threat of force or if the other person is so mentally disabled or deficient that consent cannot be given.

A rape conviction can result in a substantial prison sentence; in fact, under certain circumstances, such a prison sentence could even be 40 years. Also, a conviction for rape in Indiana may result in the defendant being required to be registered under the Indiana Sexual Defendant Registry.

Because of the seriousness of the charge of rape, if you believe that you may be charged, you should never consent to an interview or discussion with the police until you first have a consultation with an experienced criminal defense lawyer.

Many times, defendants feel that by allowing themselves to be interviewed by the police, that so doing may convince the State that they are not guilty. That is usually false.

Rape is a crime which oftentimes ends up being decided by a jury based on whether the jury believes the alleged victim or the defendant. As there are rarely witnesses to an alleged rape, if the state does not have a defendant’s admission of guilt, the crux of most rape trials comes down to one person’s word against another’s.

The defense to rape can be that the victim is lying or that the intercourse was consensual.

At Harper & Harper we have defended many people charged with rape and sexual misconduct.

If you have been charged, or fear that you may be charged, please call Harper & Harper to schedule a free, initial consultation. We’ll go over the facts of the case and try to answer what questions you may have. We will also discuss how much our fee would be to represent you and whether or not a payment plan is feasible.